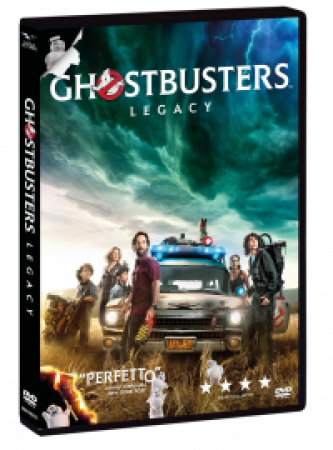 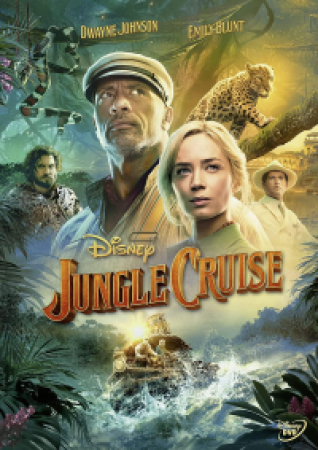 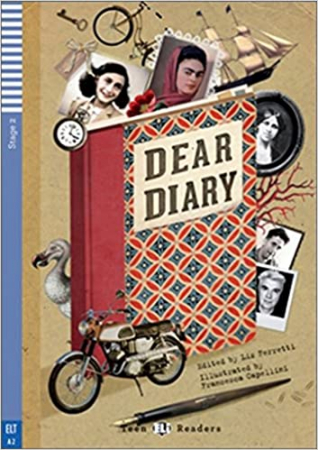 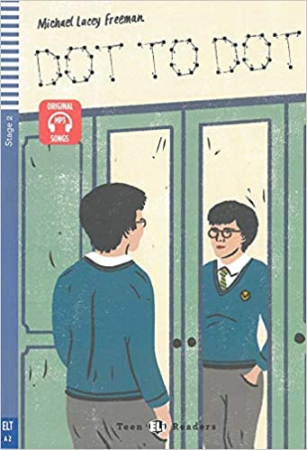 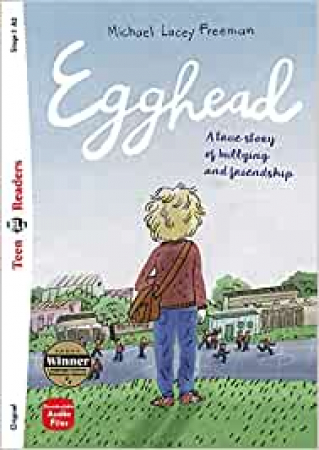 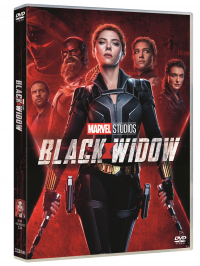 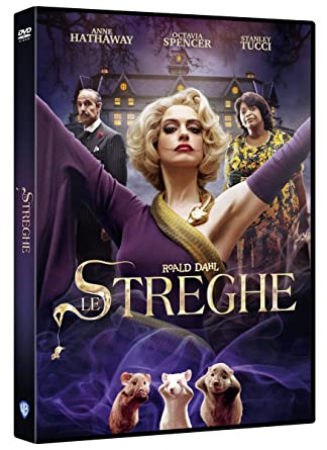 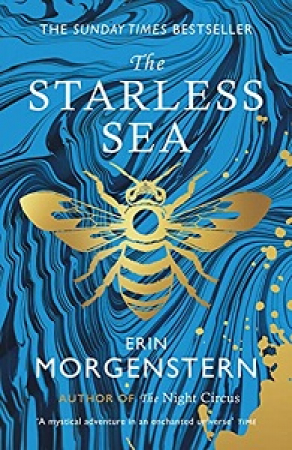 Abstract: Zachary Ezra Rawlins is a graduate student in Vermont when he discovers a rare book hidden in the stacks. As he turns the pages, entranced by tales of lovelorn prisoners, key collectors, and nameless acolytes, he reads something strange: a story from his own childhood. Bewildered by this inexplicable book and desperate to make sense of how his own life came to be recorded, Zachary uncovers a series of clues--a bee, a key, and a sword--that lead him to a masquerade party in New York, to a secret club, and through a doorway to a subterranean library, hidden far below the surface of the earth. What Zachary finds in this curious place is more than just a buried home for books and their guardians--it is a place of lost cities and seas of honey, lovers who pass notes under doors and across time, and of stories whispered by the dead. Zachary learns of those who have sacrificed much to protect this realm, relinquishing their sight and their tongues to preserve this archive, and also those who are intent on its destruction. Together with Mirabel, a fierce, pink-haired protector of the place, and Dorian, a beautiful barefoot man with shifting alliances, Zachary travels the twisting tunnels, darkened stairwells, crowded ballrooms, and sweetly-soaked shores of this magical world, discovering his purpose--in both the rare book and in his own life Abstract: *Perfect for fans of Anthony Horowitz's Alex Rider series Not since Nancy Drew has a nosy, crime-obsessed kid been so hard to resist' - New York Times Woody Lambert is in trouble. He comes from a broken family, suffers bad grades at school and his older brother, Tony, is on probation for a drug offence. When Woody inadvertently gets caught up with Tony and one of his friends, Garth, cruising around Strattenburg in a beaten-up Mustang drinking beer, one thing leads to another and Garth holds up a convenience store with a fake gun. Though he had no involvement in the crime other than being in Garth's car, Woody is arrested as an accomplice. He's going to need serious legal advice to avoid juvenile prison. Enter Theodore Boone: after all, Theo has already decided that he will become the best courtroom lawyer in the state. It's just that, at the age of thirteen, Theo is years from being a qualified lawyer - and Woody needs help right now . . . Further praise for the Theodore Boone series 'If you aspire to turn your children into lawyers who will keep you in your old age, John Grisham's Theodore Boone, his first novel for young people, might be for you' - Sunday Times 'For any young readers tired of wizards, vampires and Greek gods, there's now a new kid on the young fiction block, and this one really does have serious powers: Theodore Boone, half-boy, half-lawyer... fans will be pleased to know there will be more of Theo's adventures to come' - Sunday Express 'Nobody does legal fiction better' - Daily Express 'Gripping . . . I would recommend this book to anyone who loves a good mystery. I think everyone will be enthralled by Theodore Boone' - Scholastic News 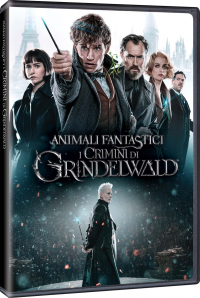