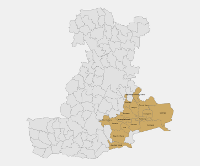 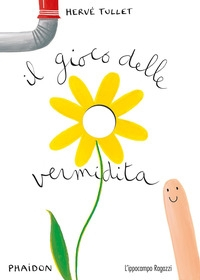 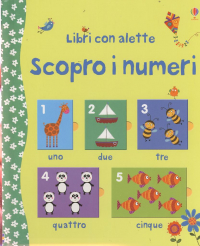 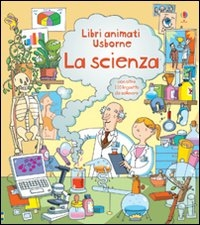 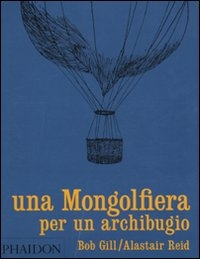 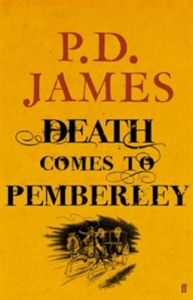 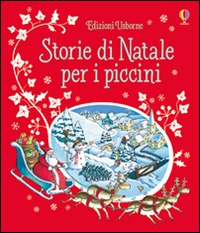 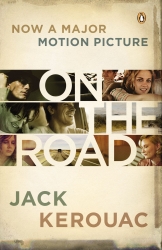 On the road / Jack Kerouac

On the road - Copie

Abstract: Inspired by Jack Kerouac's adventures with Neal Cassady, On the Road tells the story of two friends whose cross-country road trips are a quest for meaning and true experience. Written with a mixture of sad-eyed naiveté and wild ambition and imbued with Kerouac's love of America, his compassion for humanity, and his sense of language as jazz, On the Road is the quintessential American vision of freedom and hope, a book that changed American literature and changed anyone who has ever picked it up. The movie adaptation featured a cast of some of Hollywood's biggest stars, including Kristen Stewart (The Twilight Saga), Sam Riley, Garrett Hedlund, Kirsten Dunst, Amy Adams (Julie & Julia, The Fighter), Tom Sturridge, and Viggo Mortensen (the Lord of the Rings trilogy, The Road). 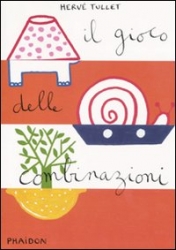 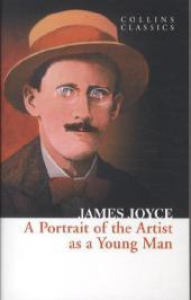 A Portait of the Artist as a Young Man / James Joyce

A Portait of the Artist as a Young Man - Copie

Abstract: HarperCollins is proud to present its new range of best-loved, essential classics. 'Welcome, O life! I go to encounter for the millionth time the reality of experience and to forge in the smithy of my soul the uncreated conscience of my race.' Autobiographical in tone, Joyce's tale of Stephen Dedalus' journey into adulthood explores the intellectual and moral development of an artist as he struggles to overcome the ingrained Catholic consciousness of his childhood -- a family life governed by Irish history, religion and politics. Realistic and innovative in its approach, the style of writing proved controversial upon publication in 1916 and the character of Stephen on a quest for his identity did not appeal to readers.However, Joyce expertly encapsulates the development of individual consciousness and the role of the artist in society in what is considered one of his greatest works. 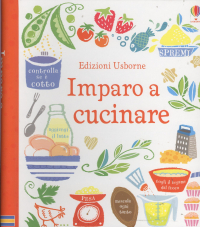 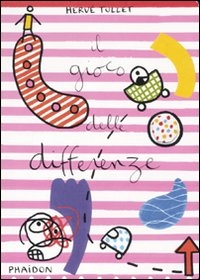 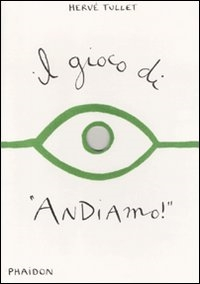 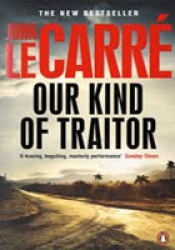 Our kind of traitor - Copie 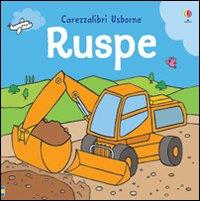 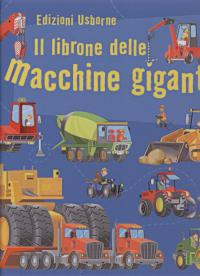 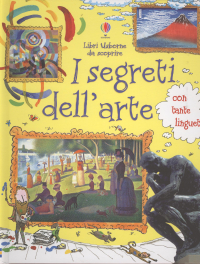 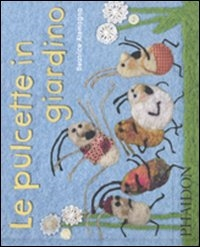 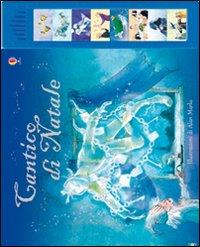