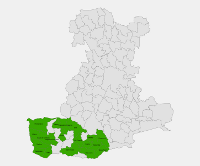 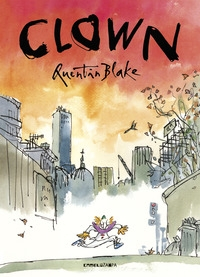 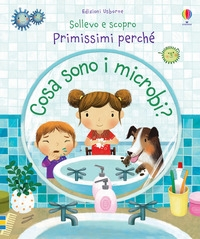 What does baby want? - Copie 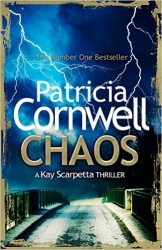 Abstract: No. 1 New York Times bestselling author Patricia Cornwell delivers the twenty-fourth engrossing thriller in her high-stakes series starring medical examiner Dr. Kay Scarpetta. On a summer evening in Cambridge, Massachusetts, Dr. Kay Scarpetta and her investigative partner Pete Marino respond to a call about a dead cyclist. It appears that a young woman has been attacked with almost superhuman force. Marino and Scarpetta’s FBI agent husband receive suspicious calls, allegedly from Interpol. But why would an elite international police agency be interested in the case? The calls are linked to anonymous cyberbully Tailend Charlie, who has been harassing Scarpetta for over a week. But even her tech-savvy niece Lucy can’t trace the person behind them. A second death, hundreds of miles south, shocks Scarpetta to her core – suddenly she is confronting something far more dangerous than she could ever imagine. Because when the residue in the victim’s wound is analysed, the results show a material that doesn’t exist on earth… Seabirds of the world David Tipling
0 0 0

Seabirds of the world : secret realm of the oceans' wanderers / David Tipling

Seabirds of the world - Copie

Abstract: This book is a visual celebration of seabirds from the tropics to the polar regions, revealing their extraordinary lives in pictures and words. From seabird cities to a lone albatross circumnavigating the globe, each picture not only tells a story but is beautifully crafted. David Tipling has travelled the world's oceans and visited remote islands across the globe in order to reveal the secret lives of some of earth's most enigmatic species of birds. Seabirds of the World celebrates the lives of these remarkable birds, many of which have populations in crisis. Never before has such a large group of birds needed such urgent action to save them from the brink of extinction.