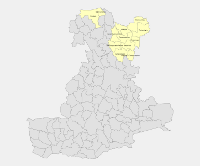 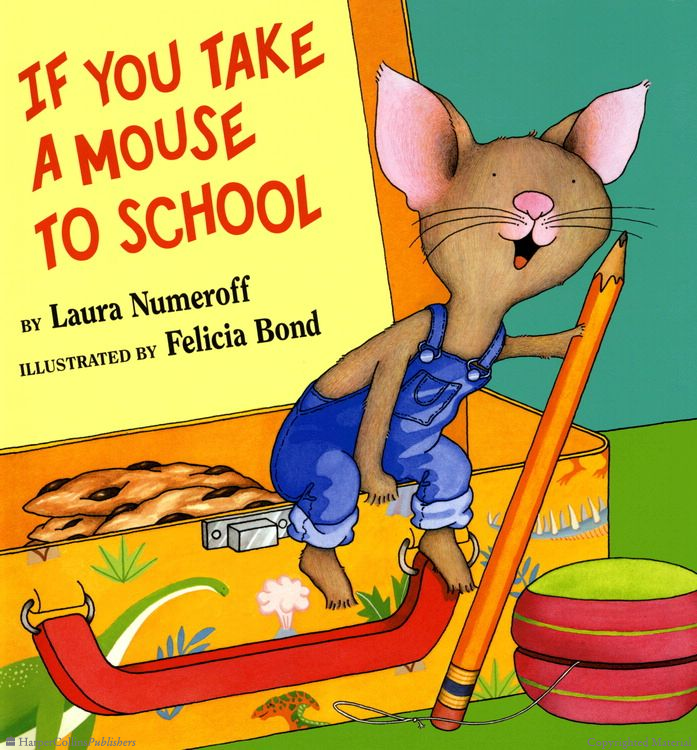 If you take a mouse to school / by Laura Numeroff ; illustrated by Felicia Bond

If you take a mouse to school - Copie 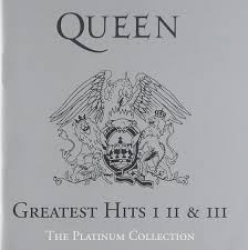 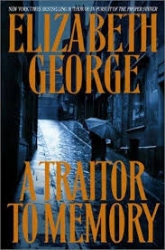 A traitor to memory Elizabeth George
0 0 0

A traitor to memory / Elizabeth George

A traitor to memory - Copie

Abstract: When Eugenie Davies is killed by a driver on a quiet London street, her death is clearly no accident. Someone struck her with a car and then deliberately ran over her body before driving off, leaving nothing behind but questions. What brought Eugenie Davies to London on a rainy autumn night? Why was she carrying the name of the man who found her body? Who among the many acquaintances in her complicated and tragic life could have wanted her dead? And could her murder have some connection to a twenty-eight-year-old musical wunderkind, a virtuoso violinist who several months earlier suddenly and inexplicably lost the ability to play a single note? For Detective Inspector Thomas Lynley, whose own domestic life is about to change radically, these questions are only the first in an investigation that leads him to walk a fine line between personal loyalty and professional honor. Assigned to the case by his superior, Superintendent Malcolm Webberly, Lynley learns that Webberly's first murder investigation as a DI over twenty years ago involved Eugenie Davies and a sensational criminal trial. Yet what is truly damaging is what Webberly already knows and no doubt wants Lynley to keep concealed. Now the pressure is on Lynley to find Eugenie Davies' killer. For not only is he putting his own career into jeopardy, but he is also attempting to safeguard the careers of his longtime partners Barbara Havers and Winston Nkata. Together, they must untangle the dark secrets and darker passions of a family whose history conceals the truth behind a horrific crime. 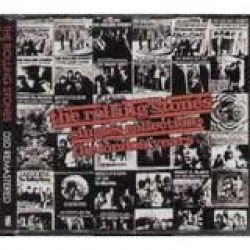 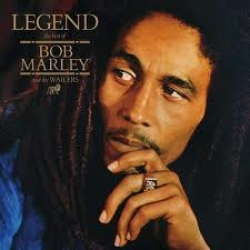 Legend : the best of Bob Marley and the Wailers 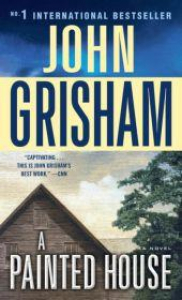 A painted house a novel by John Grisham
0 0 0

A painted house / a novel by John Grisham 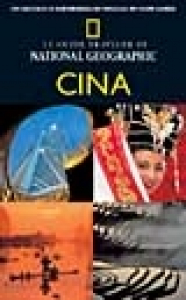 The horse in Harry's room / story and pictures by Syd Hoff

An I can read book

The horse in Harry's room - Copie

An I can read book 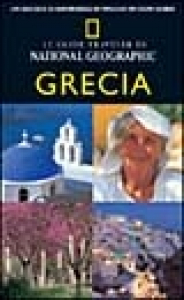